A slice of LA, right in the heart of Central London

Mondrian is a party; dress for it! 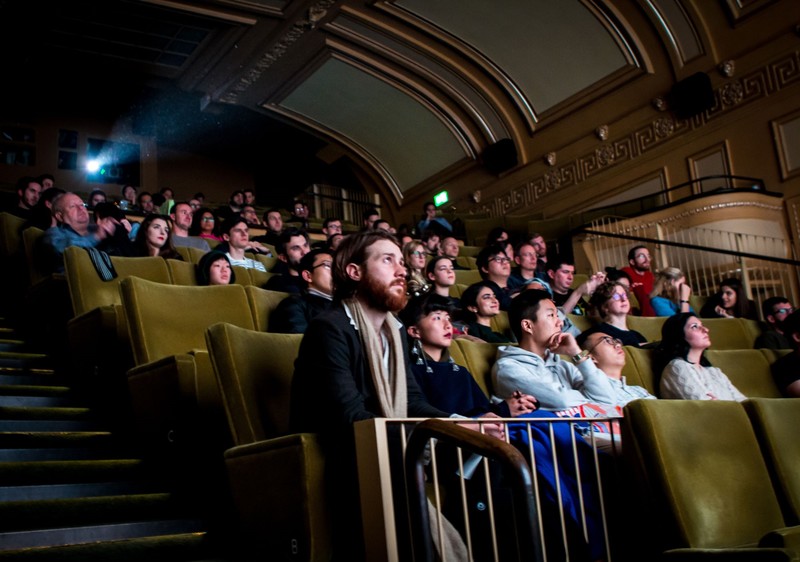 London Film Week is a vibrant celebration of today’s new artistic work. The festival only screens 7 feature films during 7 days, at the prestigious Regent Street Cinema, between December 2 - 8 2019. 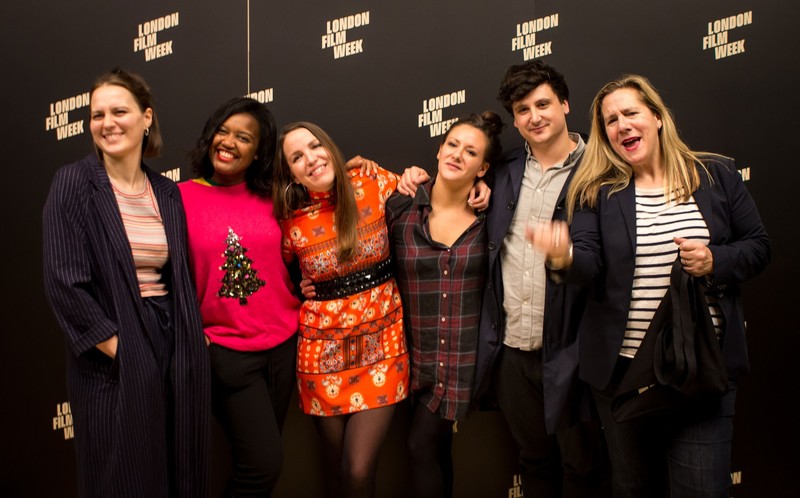 Besides the Gala screenings at the Regent Street Cinema, London Film Week also organises a Virtual Reality showcase at Sanderson London on Saturday 7 and Sunday 8 December.

Your Group Trip To London