If you're anything like us, going to your favourite bar and listening to some amazing live music with a cocktail in hand sounds like the dream. Luckily for you (and us), dreams really do come true. 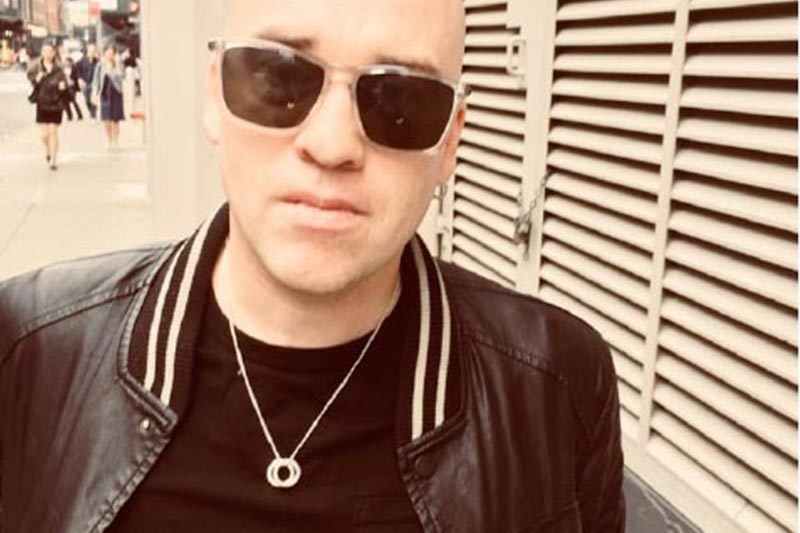 Join us for a night to remember as Long Bar welcomes talented singer, Bnann Infadel, to Live Spot, for the perfect way to spend your Tuesday evening.

Bnann was lead singer of Infadels from 2002 to 2012, releasing 3 albums and touring extensively around the world, as well as playing every major festival, including Glastonbury, V Festival and Coachella. Their song "Can't Get Enough" was the most played video on MTV Holland and Belgium in the year 2004 and were voted 'Best Live Act' when they headlined Lowlands Festival in 2008. Infadels also toured with Faithless, The Prodigy, Scissor Sisters and Chemical Brothers, to name a few.

He is still performing across the world as the lead singer of french act Rinocerose, co-writting their hit single 'Cubicle'. You can find Bnann performing with Rinocerose at festivals such as Benicassim and Fuji Rock.

View all events at this hotel